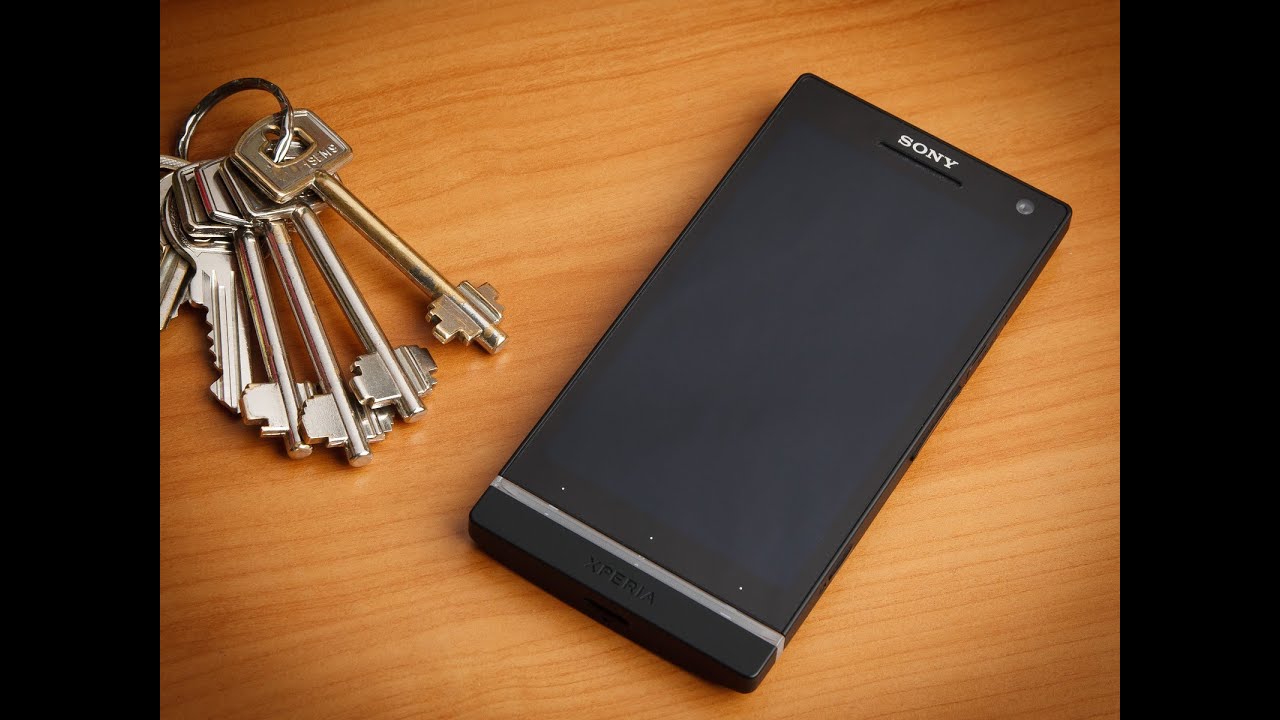 The Sony Xperia S was recently announced at the CES show and looks set to prove popular because of its outstanding spec list and great styling. One of its most impressive features is its 12-megapixel camera, and this will be the focus of this article.

Until now, the only phone to boast a camera with such a high pixel count was the Nokia N8. Although impressive, it lacked a 1080p video and a few other features which the Sony Xperia S has included in its list of features. For the last year or so, most high-end smartphone releases saw 8 megapixel cameras as the norm, but with the Sony Xperia S we can expect much higher picture quality, not only because of the 12 megapixels, but also the outstanding high definition touchscreen which can be used to enjoy the full effect of your photos and videos. 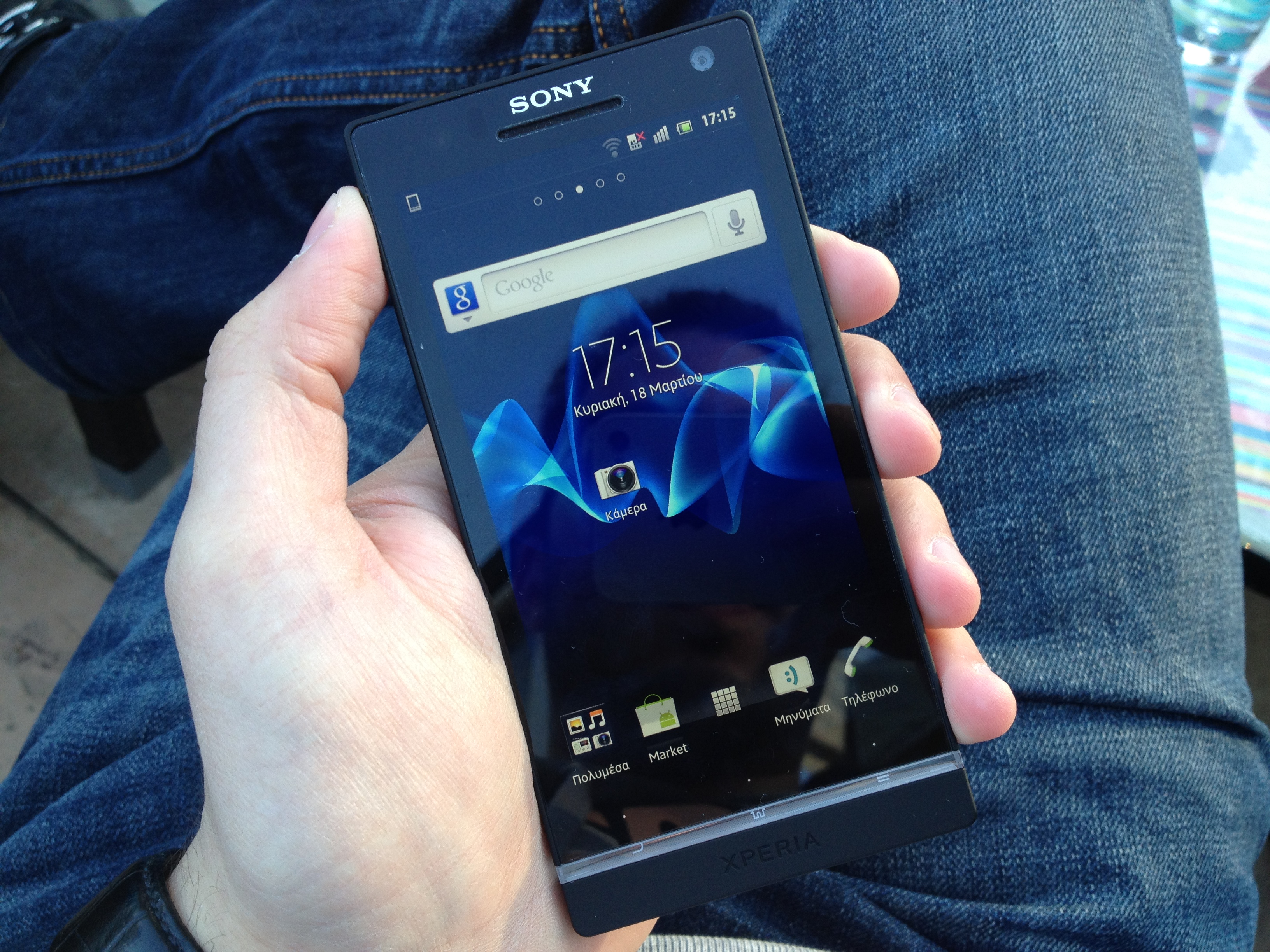 The camera operates at a pixel resolution of 4000x 3000, meaning that the detail and clarity of the resulting images are superb. Although we are yet to get our hands on the phone due to its recent release, we can anticipate that you will really be able to tell the difference between the pictures between this and phones such as the Apple iPhone 4S or Samsung Galaxy Nexus. The camera comes with several image-enhancing features such as touch focus, image stabilization, face & smile detection and autofocus, which can be found on most smartphones released over the last year or so. However, there are a couple of features that have got many smartphone enthusiasts excited. 3D image capture is the first, which of course means that the camera can produce 3-dimensional images in its full 12-megapixel capacity. The second is a panoramic image capture. This allows users to capture panoramic shots, thanks to the wide aperture lens, so wide-angle landscape shots can also be captured.

Although the camera is very impressive feature of the Sony Xperia S, you can expect the same levels of quality throughout its spec list; a 1.5 GHz dual-core processor (making it the most powerful smartphone in terms of processing power along with the HTC Sensation XE), advanced LED-backlit touchscreen with 720p video playback and Android Gingerbread OS (with a likely upgrade to Ice Cream Sandwich) are just some of the other features which make this one of, if not the most advanced smartphones to hit the market in recent months.

It is rumored that the Sony Ericsson Xperia S will be released in March this year, where we will see several UK networks offering the handset on various tariffs. Keep an eye on for a comparison of the best deals as soon as they are made available.